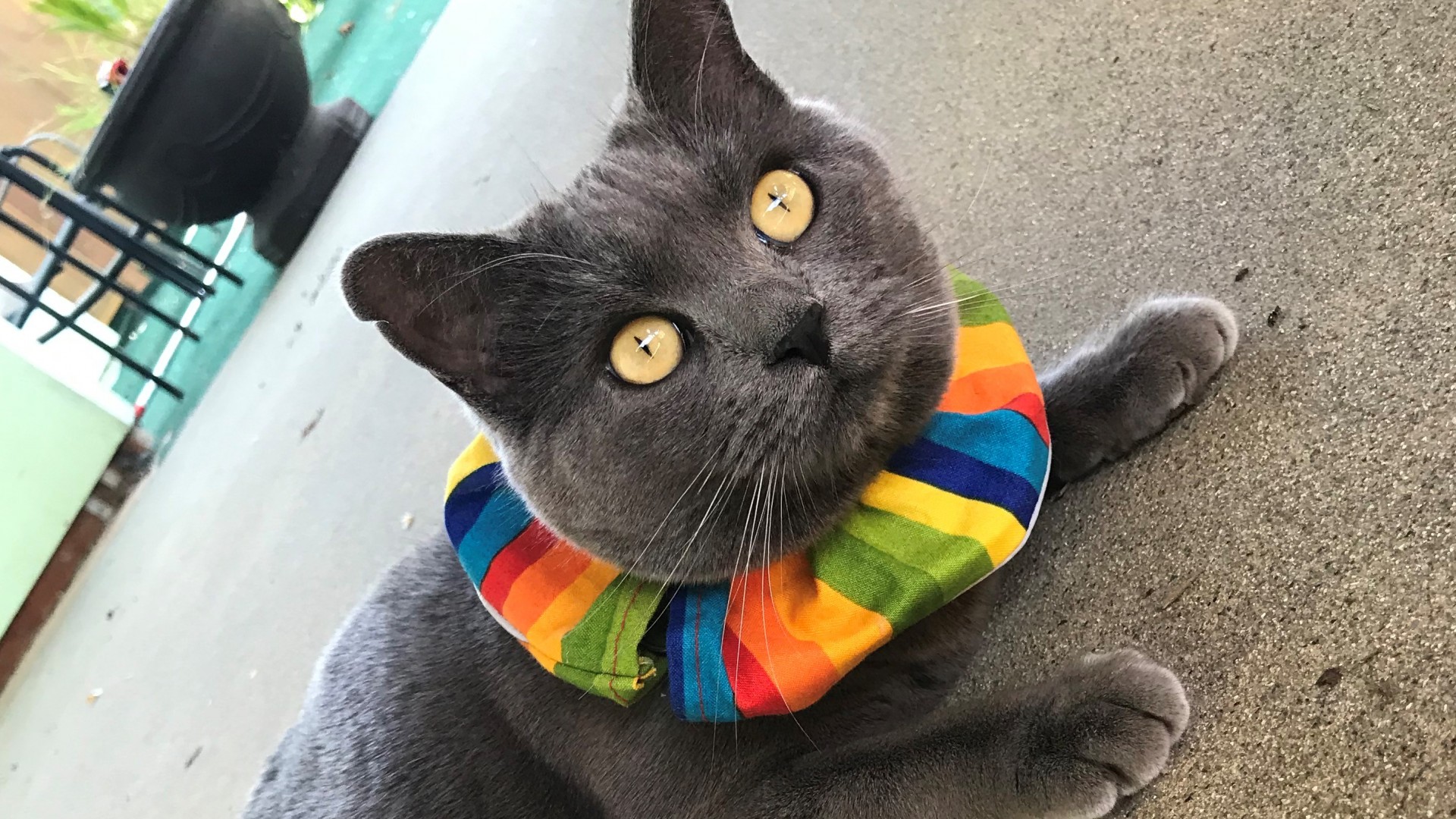 My Move to a Senior Community

My Move to a Senior Community

As I write from my backyard in Watsonville, the air is still thick with smoke and my heart heavy for those who lost their homes or were otherwise affected by the fires. From the north, fires are still smoldering in the Santa Cruz mountains and beyond in the greater Bay Area and to the south in Big Sur and Salinas. Friends from Boulder Creek are still waiting to get back in their home which miraculously survived the flames but destroyed so much infrastructure.

In August, I moved from my treehouse apartment in the Live Oak neighborhood of Santa Cruz to my new home in Watsonville. My house sits among 600 single family homes in the 55+ community of Bay Village. Okay, I’m not going to try and hide it. It’s a “senior” community next to two others that make up nearly 900 homes better known as “adult villages.

I discovered this senior housing enclave years ago when I was (briefly!) selling solar and had an appointment in the neighborhood. I made quick note of the simple and energy efficient homes that were way affordable at half the price of ones in Santa Cruz. I bought one of these homes as soon as I could. Fast forward to today, I am contemplating getting solar and have set up an EV charging station in the garage for the amazing Chevy Bolt.

But perhaps more noteworthy for me: it has happened. Turning 55 years old, I became a SENIOR this year. It has come with a lot of mixed feelings. Am I ready to be called a “senior”? I kind of like the word “adult”. (When I first heard someone refer to the neighborhood as “adult villages,” I had images of “adult” films being played on a large, outdoor screen in the RV parking lot for movie night. Not! There is not much sign of life on the streets after 6 pm on my bike rides after work. I revel in the quiet of the neighborhood before getting on to the levee trail enjoyed by young and old alike out for an evening walk. The trail winds its way alongside acre after acre of agricultural land and the sweet smell of apple orchards in early autumn.)

As I get used to my new identity as a senior, I take stock of my new home. I had worried about the commute to my office in Soquel. It’s only 20 minutes (I work from home in the morning for some Mindy time and then come home late) which is the same amount of time a lot of people spend just getting across town in Santa Cruz or any other city in the area. I’m living in my own house again complete with master bedroom, second bedroom which doubles as a home office/guest room/Mindy bedroom. Large kitchen with all the amenities, garage (you can start drooling now if you live in Santa Cruz and you don’t have a garage or it’s rented out). The backyard has mountain view and directly behind it some 59 acres of agricultural land growing raspberries directly behind my house. This last thing has its pros and cons which I’ll write more about. Also, I’ll write about the joys of being a homeowner again. For now, it’s time for Mindy and I to finally really settle in and relax in our new home. 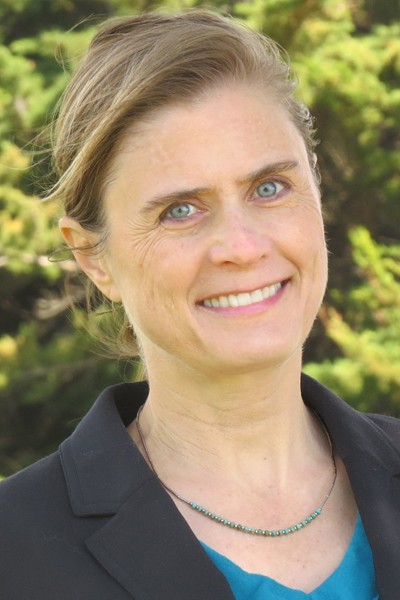 This material is not provided by, nor was it approved by the Department of Housing & Urban Development (HUD) or by the Federal Housing Administration (FHA). It is not intended to be a substitute for legal, tax or financial advice. Consult with a qualified attorney, accountant or financial advisor for additional legal or tax advice.

*There are some circumstances that will cause the loan to mature and the balance to become due and payable. The borrower(s) must continue to pay for property taxes and insurance and maintain the property to meet HUD standards or risk default. Credit is subject to age, minimum income guidelines, credit history, and property qualifications. Program rates, fees, terms and conditions are not available in all states and subject to change.